Ways to Add Thread to Beadwork 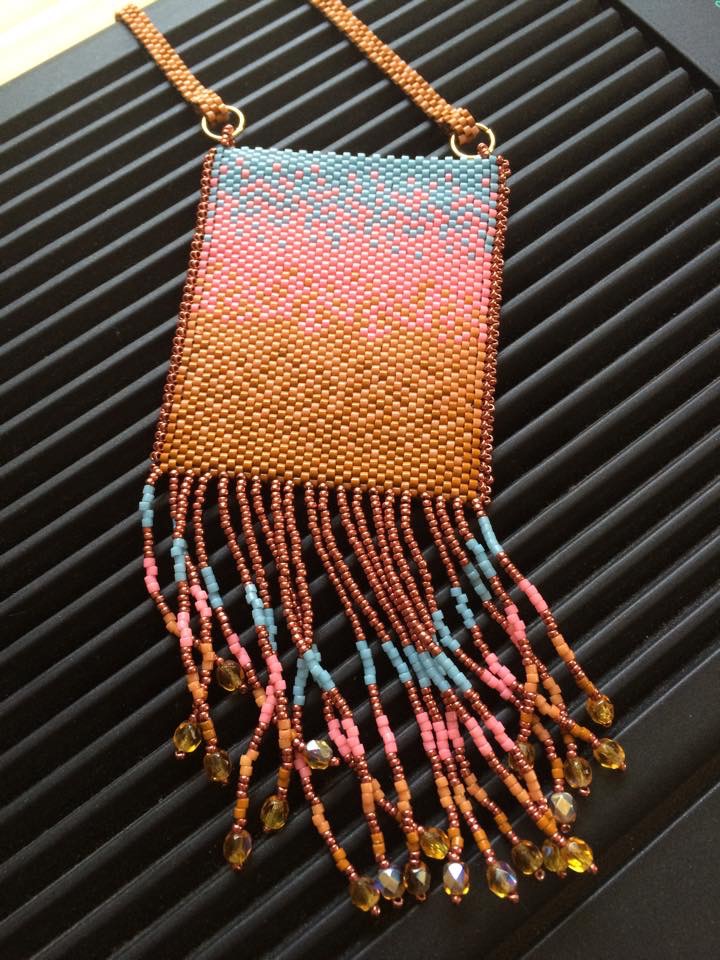 In a large project like this one, you will need to add thread many times.